If you’ve received glossy brochures about how i1631 will increase your fuel costs, just look for who funded it–Phillips 66, BP America, Andeavor, etc. Oil companies are existentially threatened by proper climate change actions because all decarbonization plans call for drastic reductions of fossil fuel usage.

The fossil-fuel industry has covertly funded disinformation campaigns to cast doubt on the existence of climate change and then who causes it—but now oil companies have backed off in court by blaming customers for using their products. Their latest disinformation focuses on the cost of changing our infrastructure (arguably low or negative, especially if the social costs are considered), and on casting doubt about the cleanliness of clean-tech products.

Vote for i1631, but don’t expect miracles. For an economy-wide carbon pricing system, i1631 is probably the best designed system yet. Analysis of carbon pricing systems in various countries conclude a median impact of about 1.3% of annual emission reductions, far too slow to create the decarbonization impact we need. British Columbia’s carbon tax was thought to be working, until it became clear that the drop in emissions was mainly due to the Great Recession.

Even the oil majors are split on where to go next. Royal Dutch Shell opts to sit on the sidelines while BP shovels money into opposing Initiative 1631.

What’s better than a price on carbon? We must stop buying polluting infrastructure, especially fossil-fuel power plants, vehicles, and heaters. We replace or upgrade all of these over time, so the cost to clean up these emitters is arguably low or negative. The critical decision points are when a utility wants to expand its generation, or we upgrade our furnace, or anyone buys a new vehicle. People generally don’t appreciate the damage these product purchases lock in, so the government should tax these purchases up front for their total lifetime costs to society (at ~$200 to $800 per ton of CO2, about $2 to $8 per gallon of gas or diesel). Or mandate a phase-out, like we do for power plants or China has started for gas cars. Or better yet, help finance the lower-cost technologies with grants or revolving loan funds or a state green bank like Connecticut and New York use, especially if they address low-income communities who can least afford to insulate and upgrade. (See the Portland Clean Energy Fund.)–Eric Strid 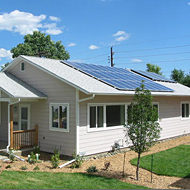 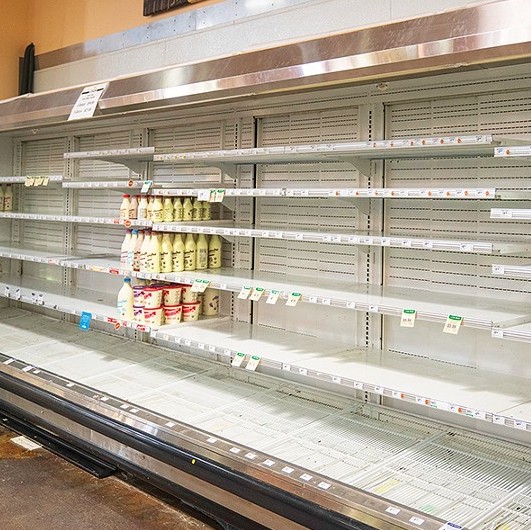 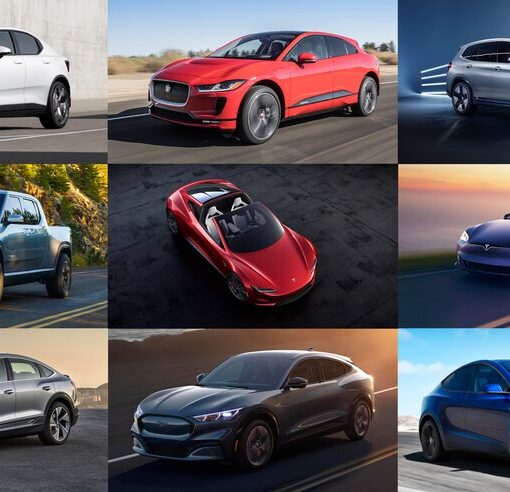