Tesla has, as of September 30, sold more than 78,000 Model 3s in the United States. If fourth quarter 2018 sales can match third quarter (and there is no reason to think they won’t), then Tesla Model 3 sales for 2018 would stand at 132,000. Oh, and for September, the Model 3 is the fifth best-selling car in the United States.

Does this change things?

This is a serious question. For many years, EV enthusiasts and industry experts longed for an electric car that would change the EV market and push the electric car up the proverbial hockey stick adoption curve. Our last hope came in the form of the 238-mile Chevy Bolt, but the Bolt has only sold 11,800 units this year and only 35,600 total. Likewise, the second generation Nissan LEAF, with it’s 150-mile battery pack, has only garnered 21,900 units sold to date. Both of these long-range battery electrics certainly increased overall EV sales substantially, but neither proved to be game-changers in terms of expanding the EV market. In fact, Chevrolet has seen a dip in Volt sales since the introduction of the Bolt EV, indicating that the latter may be cannibalizing sales of the former.

Likewise, the first few months of Model 3 sales weren’t encouraging. Amid production issues, Model 3 deliveries between January and June of this year seemed to put its total yearly sales on track to be comparable to the Model S, meaning the Model 3 would be yet another incremental increase in overall EV sales. Then July’s delivery numbers came back: over 14,000. August was even better: over 17,000. September blew both of those number out of the water with over 22,000 Model 3s in driveways. At the same time, Model S and Model X deliveries have maintained consistent numbers.

What the Model 3 really represents is proof of the mass-market viability of electric cars. A car company can build 100,000 electric cars per year and actually sell them—granted, the car is a good product that is well-publicized. GM already admits that current Bolt EV sales are limited primarily by supply, not demand, and in March announced plans to increase production of the car to at least 30,000 units per year. But let’s put that into perspective—Tesla will likely deliver that many cars this month.

Now that’s not to say that Teslas are the best EVs. Ultimately, Plug In America wants as many electric cars on the road as possible, because we know that all EVs are just better cars. They’re better for your wallet, for our air, and they’re just plain fun to drive. With the upcoming launch of the 258-mile Hyundai Kona Electric and the over 250-mile Kia Niro EV, both all-electric compact SUVs, there is again major potential for a massive increase in electric vehicle sales. Both of these vehicles are projected to cost between $30,000 and $40,000, and compact SUVs are the fastest growing auto segment of 2018. These two affordable long-range all-electric entrants look poised to be big hits with the American car-buying public; but until automakers are serious about selling these amazing vehicles, 20,000-30,000 units per month serious, the sales of EVs will continue to be stifled by availability.

If major automakers are still asking the question, “If we build them, will they come?” then the Model 3 conclusively answers, “Yes—and if you don’t build them, someone else will.”

Learn more at Plug In America or Inside EVs 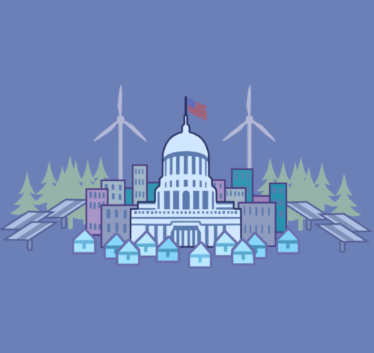 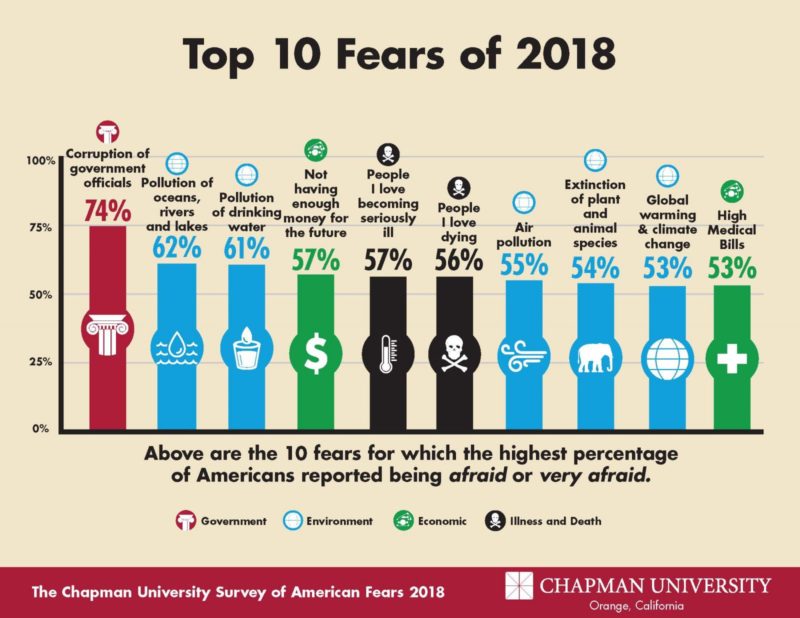 A new CPUC proposal could set stricter rules for “de-energizing” power lines to prevent a repeat of the deadly Camp Fire. As […] 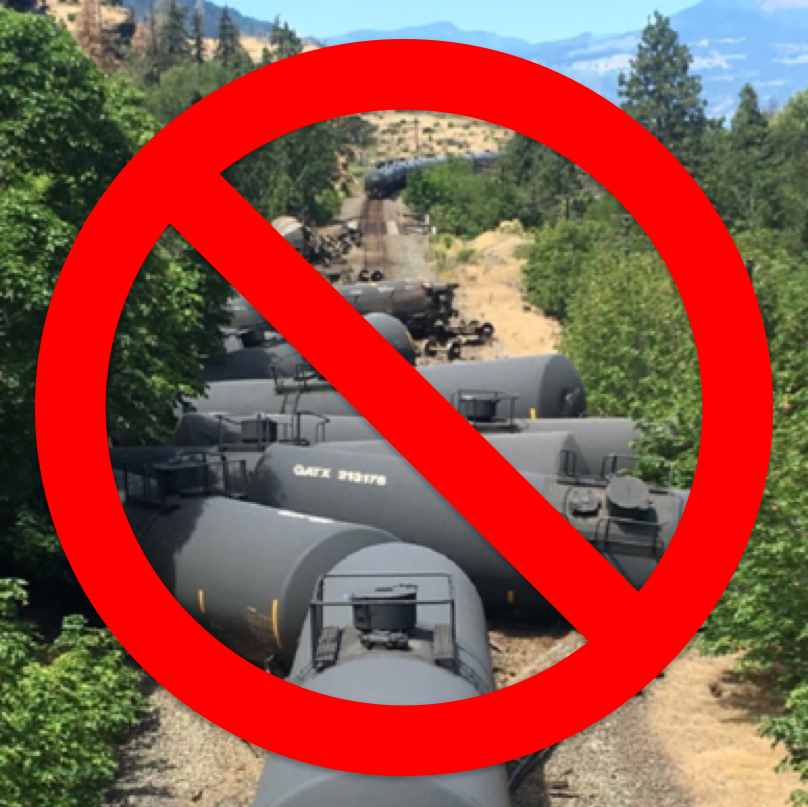