Competition is the key ingredient why profitability in the auto industry has been crummy for many decades, and valuation multiples generally remain very low.

A valuation exercise based on 2020 best-case sales and profits for Tesla yields a 90% downside to the current equity price.

And this is pretty much the best-case scenario for Tesla with substantially zero direct competition.

The automobile business has been a low-margin business for decades. Why? Because competition is abundant. When you have hundreds of models from whom to choose, it almost doesn’t matter how good your car is because competition puts a lid on pricing and therefore profits, if any.

The long-range family electric car was one of those exceptions from 2012 to the end of 2016, because Tesla was the only one that had one. All other electric cars were only approximately 100 miles or less. After that, there were plug-in hybrids, “regular” hybrids, diesels and other fuel-efficient cars, but in the narrowest of definition the list was as short as could be.

This changed in December 2016 with General Motors’ (GM) Chevrolet Bolt EV, which offered a 238-mile range practical family car for only $37,500 before discounts that now sometimes exceed 10%. You could charge the Bolt EV at work and drive around town all week long, with lots of margin to spare.

However, the Chevrolet Bolt EV was only the first such car. There will be many others launched in the months and years to come. The Tesla (TSLA) Model 3 and Nissan (OTCPK:NSANY) LEAF 2.0 are likely the next two such cars to arrive in U.S. retail hands, later this year. They will be followed in 2018 by the Jaguar (NYSE:TTM) i-Pace, Audi (OTCPK:AUDVF) eTron, and the competitive train moves on from there.

But what if we look at the total list, all the way through year 2022, by year? How many all-electric cars are we talking about, and when? I have put together a list below, based on public statements and conversations with most of the automakers.

This list is inherently imperfect for several reasons, many obvious:

As a result, this list that yields 143 EVs by 2022 will most certainly prove wrong, under any of several definitions. By the time we get to 2022, the number will be higher or lower. And it will be revised numerous times before 2022.

For example, how will the abolition or increase in government subsidies impact some of these vehicle launches? While the 2020 and most 2021 cars are almost 100% “baked,” some of the 2022 ones are not yet. So if subsidies are reduced, maybe some of those cars get delayed or canned outright. Likewise, if subsidies are increased, perhaps 2022 will see an even longer list.

One thing is for sure: This list does not include any hybrids of any kind – not plug-in hybrids, not “Toyota-class” (NYSE:TM) hybrids (Prius, etc.), and, of course, not 48-volt mild hybrids. The list includes only pure EVs, so-called BEVs (“battery-electric vehicles”). And yes, the BMW i3, which is available as both a BEV and as a BEV with optional range-extending generator, is counted as a BEV, which ought to be obvious in this context.

At 143 models in 2022, including the ones from Tesla and the General Motors brands that currently offer the only 200-plus mile range EVs, the market will start to resemble the gasoline/diesel car market in terms of consumer choice. Competition will be brutal already in late 2018, and certainly by the end of 2019, EVs will be substantially commoditized.

You may ask: Why this sudden surge in models around year 2020?

That’s because many automakers started signing off major EV programs around the middle of 2014. For example, Mercedes (Daimler (DDAIY)) held a major management meeting in July 2014, where it decided to move ahead with becoming a major EV player, greenlighting 10 models that it has been defining since then and which will start to hit the market by early 2019.

In other words, it usually takes 4-5 years to develop an all-new car. Unlike a smartphone, you can’t decide to make one, and be in the market a year later. The quality/durability testing alone takes approximately two years.

That’s why the EV market enters the “ketchup bottle effect” in 2019 and the bottle will be emptied by the end of year 2022. The cars that will be in U.S. dealerships before 2019 are the ones whose designs were nailed down by the early part of 2014. 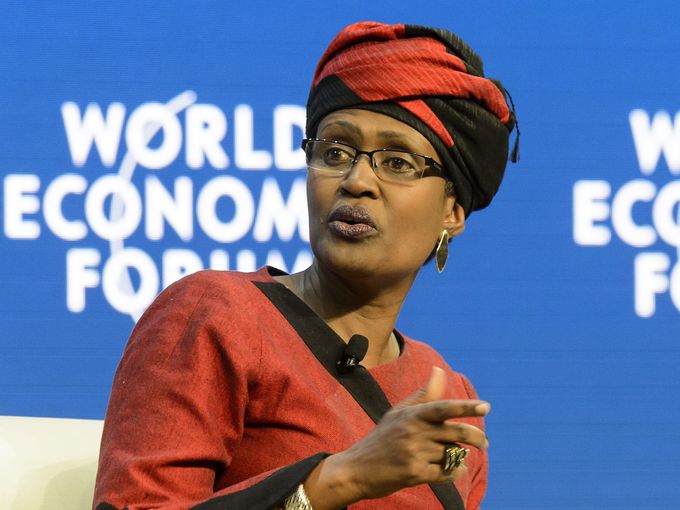