After winning control of the House of Representatives Tuesday night, Democrats plan to counter the Trump administration on climate change policy, aiming to convince the American public of the seriousness of the problem ahead of the 2020 presidential election and the urgency of addressing it.

“Climate change has to be one of our highest priorities,” Rep. Ro Khanna of California, the newest Democrat to join the bipartisan Climate Solutions Caucus, told the Washington Examiner in an interview. “We should be voting on a bold new green deal to tackle climate change as one of the first three things we do during our first 100 days.”

Democratic leader Rep. Nancy Pelosi of California recently said she would make climate change a major issue with Democrats controlling the lower chamber. She told the New York Times she would resurrect the defunct select committee on climate change, which the GOP killed when it took control in 2011.

Pelosi’s lieutenants are amplifying her act-now message, in the wake of a recent United Nations-backed report that warns the worst impacts of global warming are coming faster, and harder, than previously thought.

“Democrats recognize that climate change is a significant national security and public health concern that must be addressed,” Rep. Steny Hoyer, D-Md., the Democratic Whip, told the Washington Examiner. “Instead of denying climate change is real and taking steps to exacerbate it, we ought to take bipartisan steps to address it.”

But that doesn’t mean Democrats expect major legislation to combat climate change becoming law during the next two years, in a divided government led by global warming skeptic President Trump.

Read more of this article here.

Meanwhile, other pundits say the new House should address at least five other things before thinking about climate change. 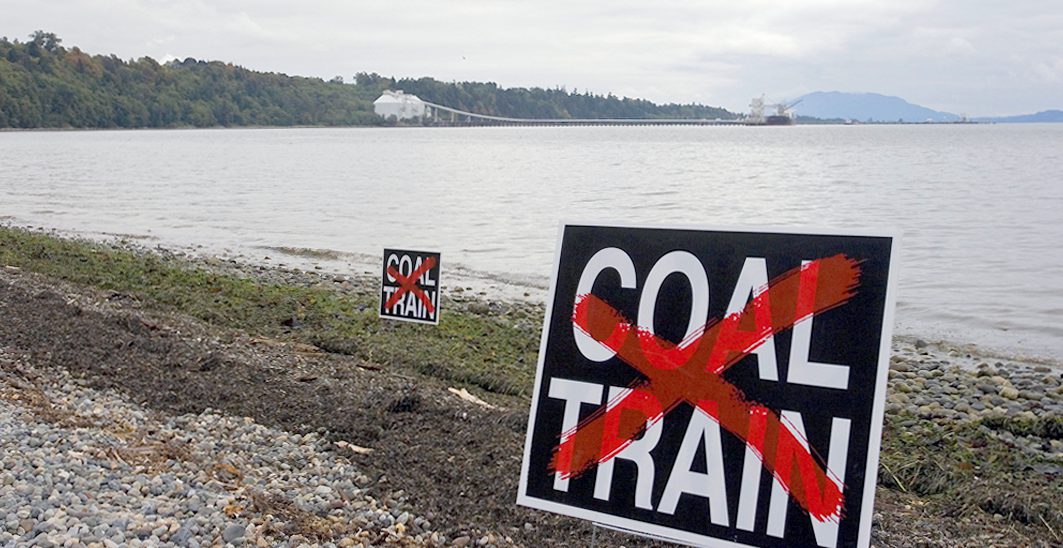 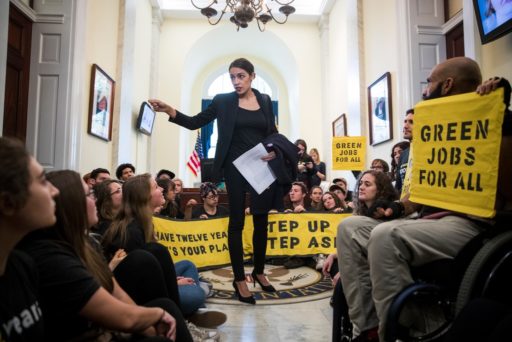