Below is a list of the 10 fears for which the highest percentage of Americans reported being “Afraid,” or “Very Afraid.”

For the fourth year in a row the top fear of Americans is corrupt government officials. And as in the previous four years, the fear that our government is corrupt far exceeds all others we asked about. Nearly 3/4 of Americans said they are afraid or very afraid of corrupt governmental officials in 2018. By comparison, the next highest level of fear was more than 10 points lower at 61.6% (pollution of oceans, rivers and lakes).

Government corruption aside, our top ten list suggest that Americans are preoccupied by fears of three different types. Americans fear for the environment (#s 2, 3, 7, 8, 9), fear bad things happening to loved ones (#s 5 & 6) and worry about their finances (#s 4 and 10). High levels of fear of loved one’s becoming ill (#5) and high medical bills (#10) also indicate that health care remains a primary concern of Americans.

Fear in the age of Trump

We now have two years of data collected about American fears since Trump’s election.   The table below presents the top ten lists for 2016, 2017 and 2018.  Since 2016, there are two striking changes in American fears. 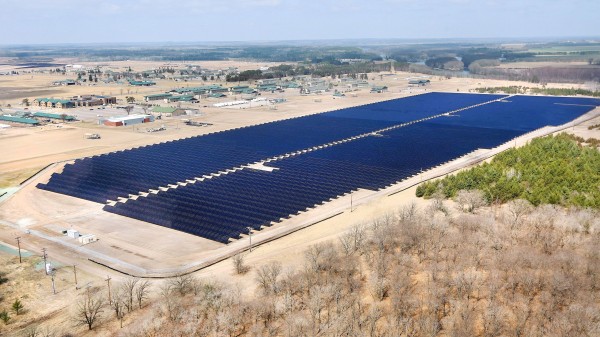 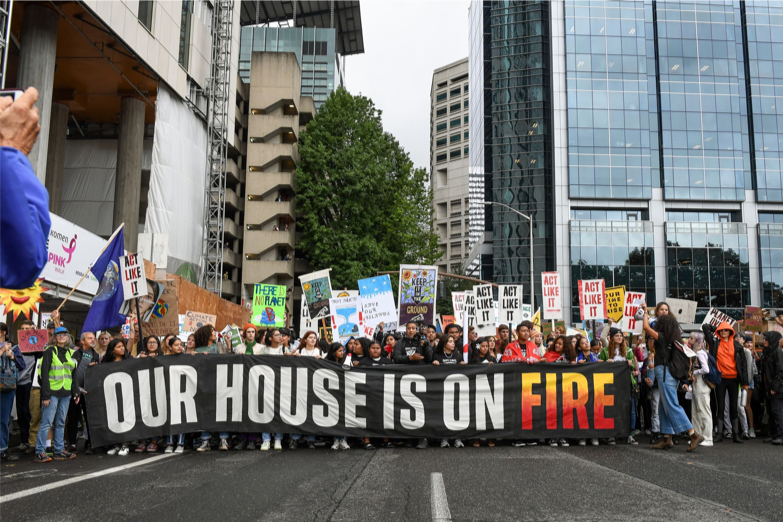