Skip to content
Environmental policies are often vilified as economical agents of destruction. From the Clean Power Plan, to methane rules, to the Paris Agreement, every time a new environmental policy is proposed detractors argue that new rules drive costs up, kill jobs, and hamper trade. But a new study is challenging the idea that curbing pollution hurts business to the point of stifling export trade.

High-polluting or energy-intensive industries like chemical, plastic, and steel manufacturers only suffer a “small” disadvantage in their exports, the study says. But that disadvantage is offset by growth in less-polluting activities. This finding is significant in the wake of the Paris Agreement. One big concern for developing countries is that adhering to strict environmental standards could hamper their growth. But that’s not so, the study says, and notes that emerging economies with strong manufacturing sectors like China or India could strengthen environmental laws without denting their export markets.

Kimberly Elliot, a senior fellow at the Center for Global Development, said OECD findings are consistent with past studies. That’s because “in general companies and firms are able to adapt,” Elliot told ThinkProgress. 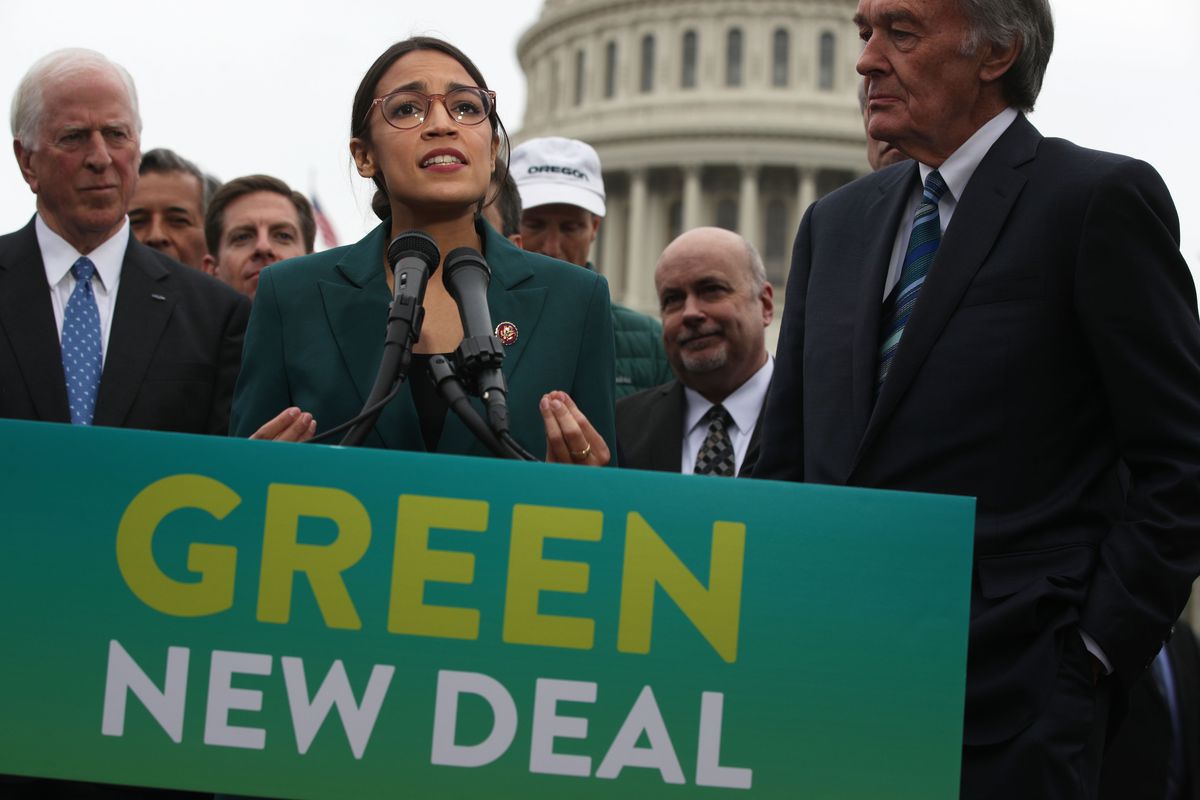