Meanwhile, a recent Gallup poll shows that Americans’ concerns about climate change have been increasing for the last three years. 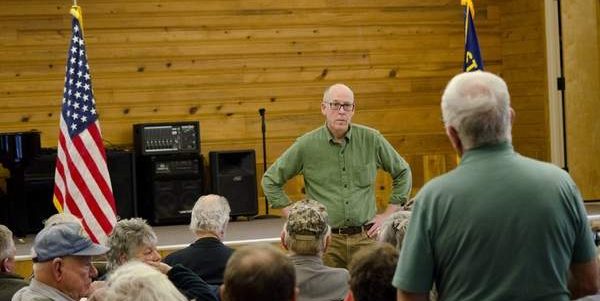