Electric cars are already cheaper to own and run than petrol or diesel cars in the UK, US and Japan, new research shows.

The lower cost is a key factor driving the rapid rise in electric car sales now underway, say the researchers. At the moment the cost is partly because of government support, but electric cars are expected to become the cheapest option without subsidies in a few years.

The researchers analysed the total cost of ownership of cars over four years, including the purchase price and depreciation, fuel, insurance, taxation and maintenance. They were surprised to find that pure electric cars came out cheapest in all the markets they examined: UK, Japan, Texas and California.

Pure electric cars have much lower fuel costs – electricity is cheaper than petrol or diesel – and maintenance costs, as the engines are simpler and help brake the car, saving on brake pads. In the UK, the annual cost was about 10% lower than for petrol or diesel cars in 2015, the latest year analysed.

Hybrid cars which cannot be plugged in and attract lower subsidies, were usually a little more expensive than petrol or diesel cars. Plug-in hybrids were found to be significantly more expensive – buyers are effectively paying for two engines in one car, the researchers said. The exception in this case was Japan, where plug-in hybrids receive higher subsidies.

“We were surprised and encouraged because, as we scale up production, [pure] electric vehicles are going to be becoming cheaper and we expect battery costs are going to fall,” said James Tate, who conducted the research published in the journal Applied Energy with Kate Palmer and colleagues at the University of Leeds, UK. “It is a really good news story.”

Learn more in The Guardian here. 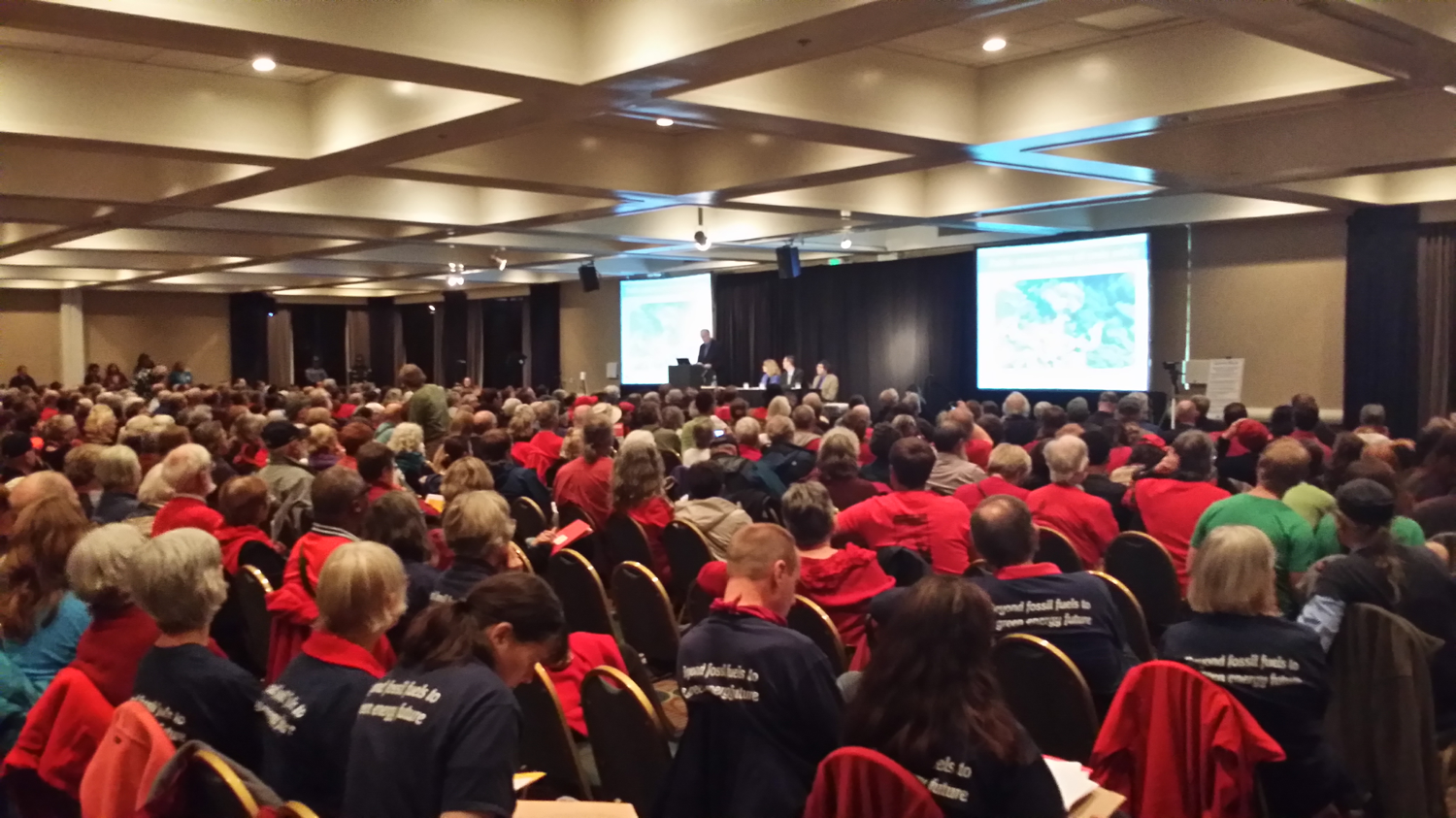 Lest you wonder whether your activism is making a difference… Don Steinke has compiled this list of victories by Power Past Coal, […] 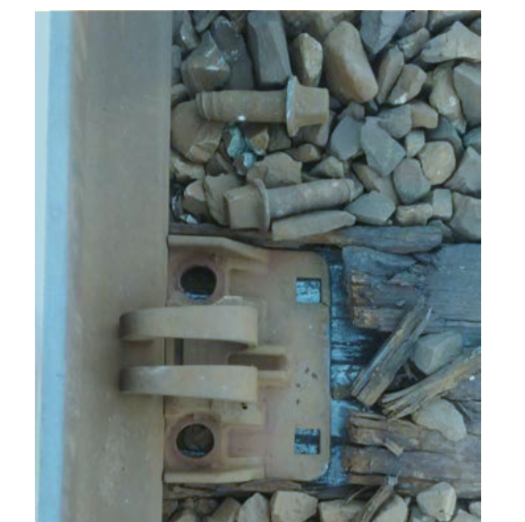 A federal investigation has cited Union Pacific Corp.’s lack of track maintenance as the culprit for an oil train derailment, oil spill […]