Bank of America, Citigroup, Goldman Sachs and other big banks are getting an earful from environmental groups over what’s set to be the biggest initial public offering in history.

The reason? The firm planning to go public is the largest oil company in the world.

If you have investments with any of these banks, tell them you’re ready to move on!

In a letter sent Thursday, green groups from the United States, United Kingdom and the Netherlands are pressing the chief executives of seven of the largest banks in the world not to underwrite the IPO of Saudi Aramco, Saudi Arabia’s state-own petroleum giant.

The pressure comes as many financial institutions, still trying to regain public trust after the financial crisis a decade ago, have begun to think and talk about how best to move resources away from fossil fuel projects and into renewable energy or other climate investments.

While the talk of addressing climate change from the top ranks of the U.S. banking industry has been well received among many environmentalists, now some of those same green groups are asking Wall Street to put their money where its mouth is, as it were.

“All these banks are talking a lot more about sustainability,” said Patrick McCully, director of the climate and energy program at Rainforest Action Network, which organized the letter. The forthcoming Saudi Aramco IPO, he added, “really stands out as the biggest infusion of capital into the fossil-fuel industry since the Paris climate agreement” in 2015.

The Saudi royal family, which claims its state-run firm is worth $2 trillion, has for months toyed with the idea of an IPO to diversify away from oil production. But Friends of the Earth, Sierra Club, 350.org and other groups that signed onto the letter suggest that pumping more money into Saudi Aramco will only allow it to double down on other fossil-fuel sections, such as by expanding its oil refining capacity and investing in natural gas and petrochemicals. 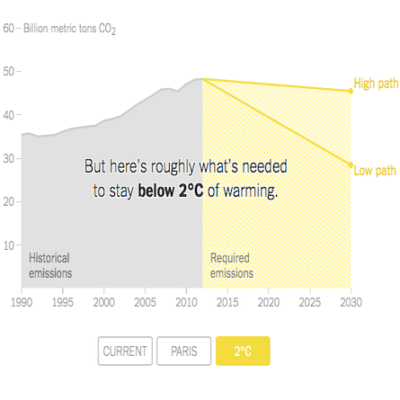 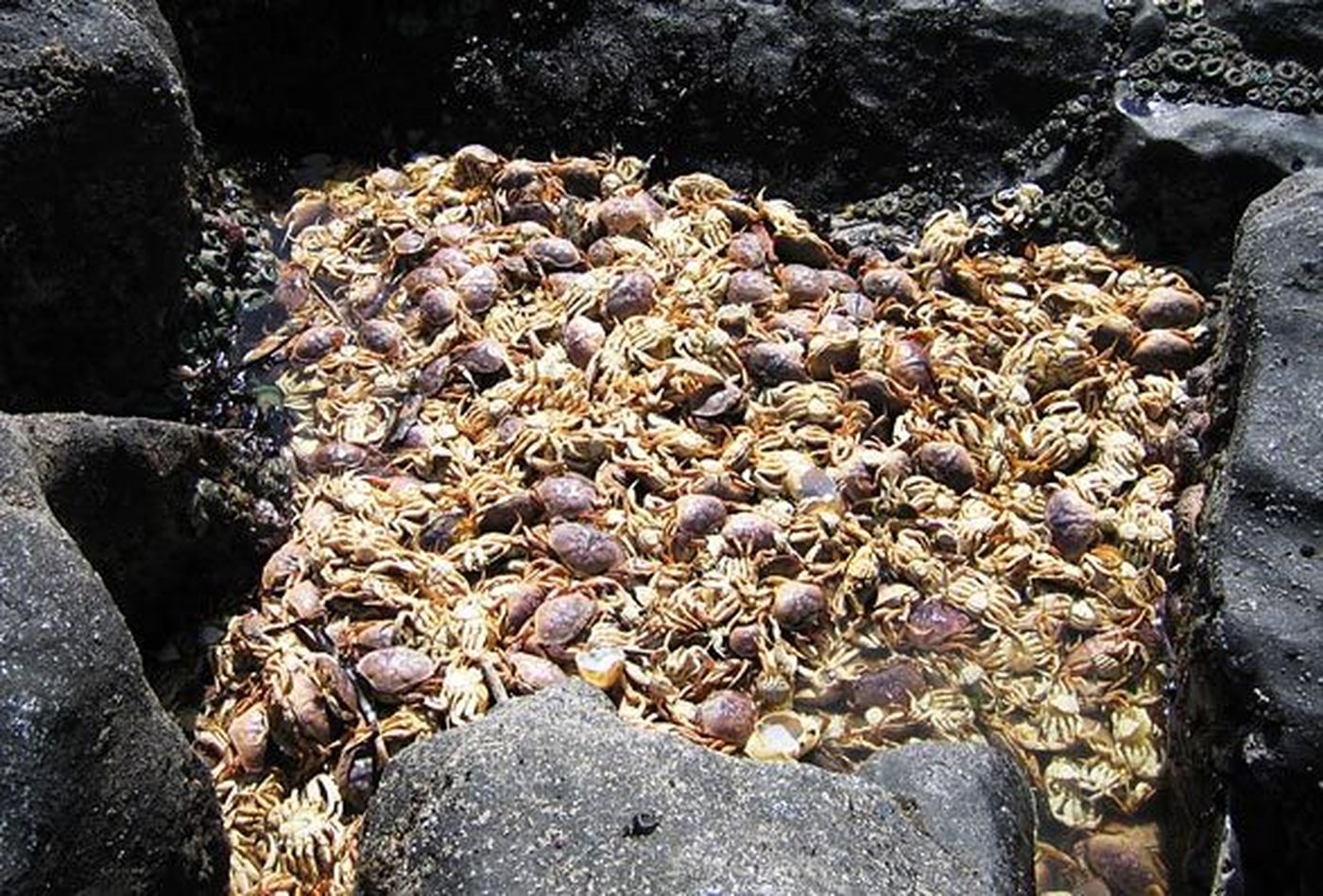