The planned Tesoro-Savage (aka Vancouver Energy) oil terminal could be killed by electing a second anti-oil port commissioner. Don Orange is running to oppose the terminal.

Here are four ways to help stop the oil terminal:

We need your help.  We’ve had 75 people door-knocking for Don Orange in the last two weeks and feedback from them is mostly positive.

The Don Orange team leads doorknocking every Saturday and Sunday at 11:30 am.

This weekend looks Dry.  You can pair up with someone if you’d like.

We’ll launch from the Clark County Democratic Party Headquarters in Orchards this Saturday and Sunday, at 11:30 a.m.

Use the campaign calendar to indicate when you’ll volunteer, and to be notified if there are last minute time changes.  https://goo.gl/forms/BgSiyJfxCr6xRCV32

Bring a water bottle, pen and, if you have one, a fully charged smart phone.

Nextdoor.com is a private social network for residents in your neighborhood.  Get signed up with them.  They don’t allow electioneering but they have a tool for polling.

Consider signing up with Nextdoor.com and creating a simple poll.  The poll needs to be neutral to avoid complaints.

The poll could say:

Vancouver Energy is proposing the largest oil train terminal in North America – here, along the Columbia River.  Do you support it,  yes or no?

The comment section will allow people to discuss their reasons and possible next steps.

POLLING allows you to raise awareness.

Write a letter to the Editor 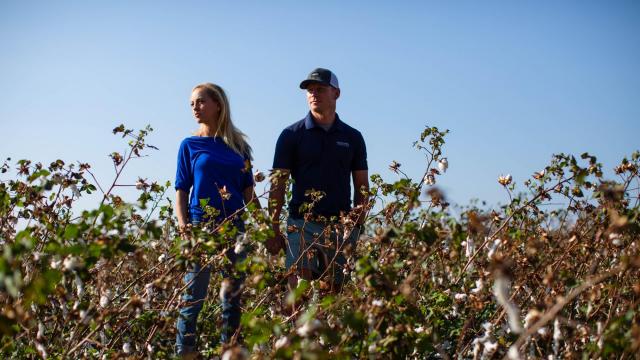 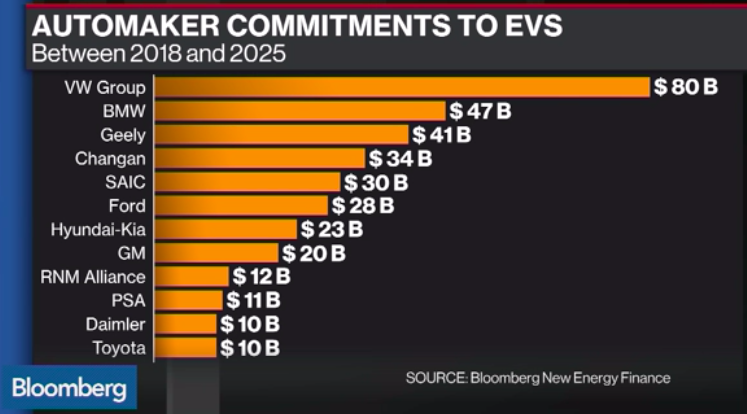 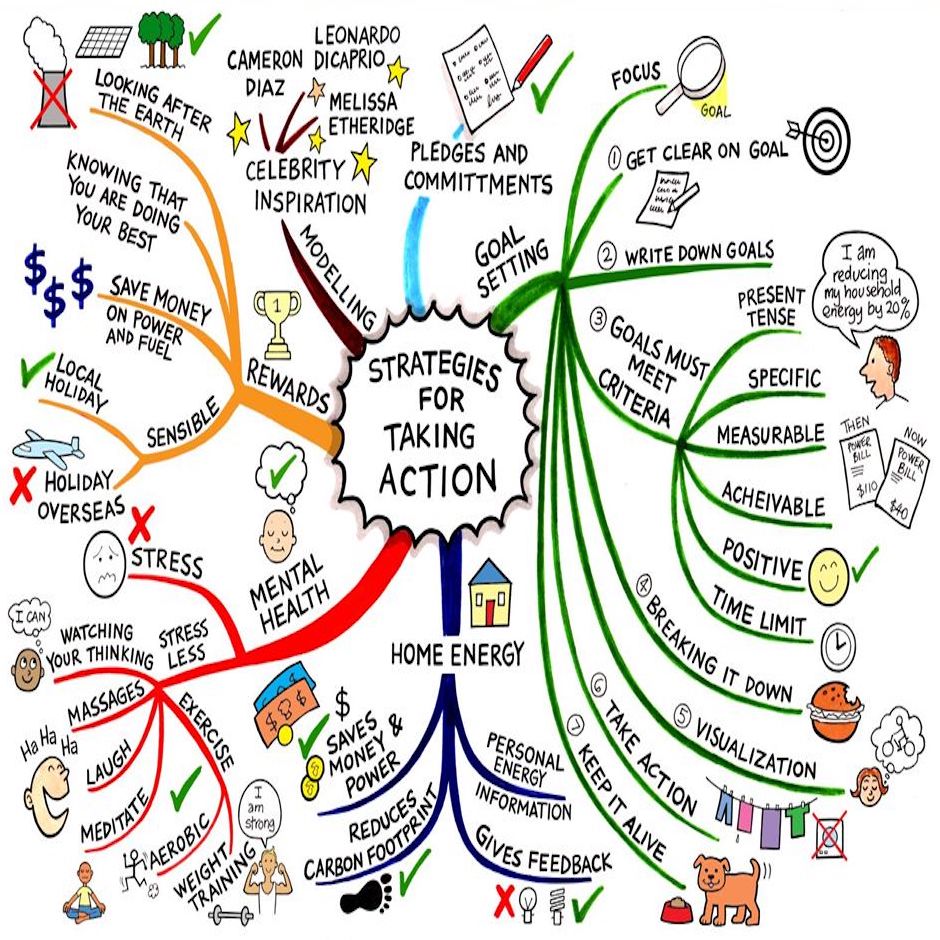 Here’s a great summary by Bill McKibben: Be a part of the movement. Please join me at the Rise for Climate, Jobs & […]