As young climate activists, frightened for their futures, meet with world leaders at the United Nations Climate Action Summit on Monday, oil and gas industry executives are conferring to grapple with the stark, existential choice their industry faces. As they attended a cocktail reception at the Gramercy Park Hotel Sunday, several dozen climate protesters gathered outside.

In some countries, like Britain and the United States, natural gas together with renewables is displacing coal. But the oil and gas industry overall faces a tough road ahead.

The global economy must reach net-zero emissions by 2050 at the latest. This is not a dream or an ideology. It is an imperative. The consequences of not reaching that goal are so threatening to life on this planet that we cannot even contemplate the possibility of failure.

And yet oil and gas companies plan to spend $50 billion to extract new reserves of fossil fuels. That expenditure ignores the inevitable reality of the carbon-constrained future already underway.

The shelf life of these companies in their current form may be more than five years — but is certainly no more than 30. Roughly one third of global oil demand is estimated to come from cars, which we need to electrify within the next 10 to 15 years. And natural gas, currently playing a major role in power generation, faces increasing competition from renewables, which have a predictable marginal cost: zero. They also have zero emissions and rising public demand for them, and will soon be buttressed by their own competitive battery storage capacity. 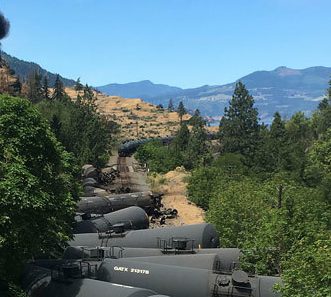 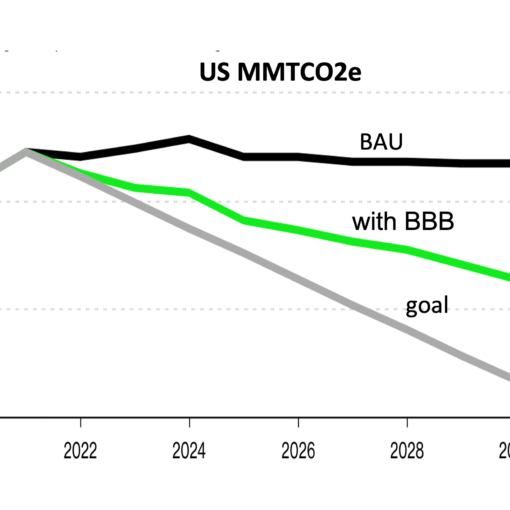 A year after Biden promised to cut U.S. emissions in half by 2030, experts say the goal is virtually out of reach […]