Extinction Rebellion supporters around the world have held a series of mass die-ins to highlight the risk of the human race becoming extinct asa result of climate change.

Protesters in France, Australia, New Zealand, Finland, Sweden, Norway, Italy, The Netherlands, the UK and other countries lay across the ground on Saturday at transport hubs, cultural centres and shopping centres to demand drastic action to avert environmental collapse.

At the Kelvingrove art gallery and museum in Glasgow, about 300 activists lay down beneath Dippy, the famous copy of a diplodocus skeleton which is currently touring the UK, for 20 minutes on the sound of a violin.

Many held handwritten signs with the question “Are we next?”, while children held pictures they had drawn of their favourite at-risk animals as part of the event organised by Wee Rebellion, a climate-change protest group for young people in Glasgow associated with Extinction Rebellion. 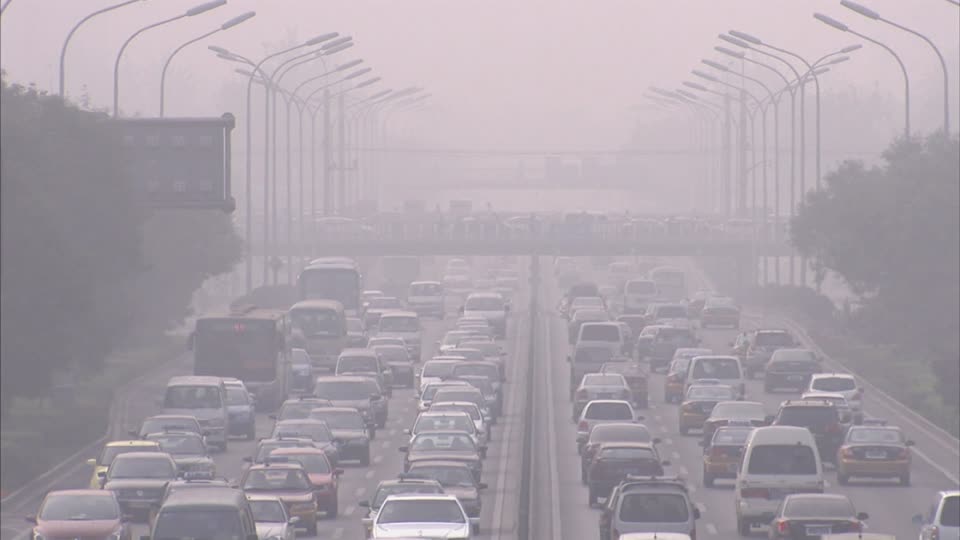