The Colorado city will rely on solar energy, a king-sized lithium-ion battery, and energy efficiency schemes.

DENVER — Can a city built from scratch be profitable to developers and enjoyable to residents as it tries to be carbon-free?

That is the question facing owners and planners of a mostly vacant, sunburned 400-acre plot of land near this city’s sprawling International Airport as they plan an energy system with vast differences from the typical suburban subdivision.

The city, called Peña Station Next, is located at the last stop of Denver’s newly completed rail line to its airport. It’s named after Federico Peña, a former mayor and lawyer whose adroit political maneuvering helped to site both the airport and the rail line at their present location over 30 years ago.

The political uproar over the airport has long since faded, but the new city forming near it is facing engineering and economic challenges. It’s a plan that has never been attempted before. The idea is to attract a bunch of different entrepreneurs to a power system relying mainly on solar energy, a king-sized lithium-ion battery and various energy efficiency schemes so the city has few, if any, outside energy needs.

Denver and Denver County, which own Denver International Airport, will contribute financial support for the project and the sunshine falling on the canopy of its massive parking lot. Xcel Energy Inc., the local utility, will collect it with solar arrays and contribute a 1-megawatt, grid-connected battery to provide backup power and other services to Peña Station Next.

The battery will be connected to a building being completed by Panasonic, the Japanese-based global conglomerate. The project was inspired by a smaller-scale effort it initiated in Fujisawa, a suburb of Tokyo. That “sustainable smart town,” which cut its CO2 emissions by 70 percent, was inaugurated three years ago, and property values have risen by 25 percent.

So Panasonic, which fancies itself as a “technology integrator,” began to think bigger. After getting proposals from 20 U.S. cities, it chose Denver for a project 10 times larger than Fujisawa. The developer that owns the land near the airport, L.C. Fulenwider Inc., was excited.

So was the National Renewable Energy Laboratory, part of the Department of Energy located nearby in Golden, Colo., which agreed to be a consultant. 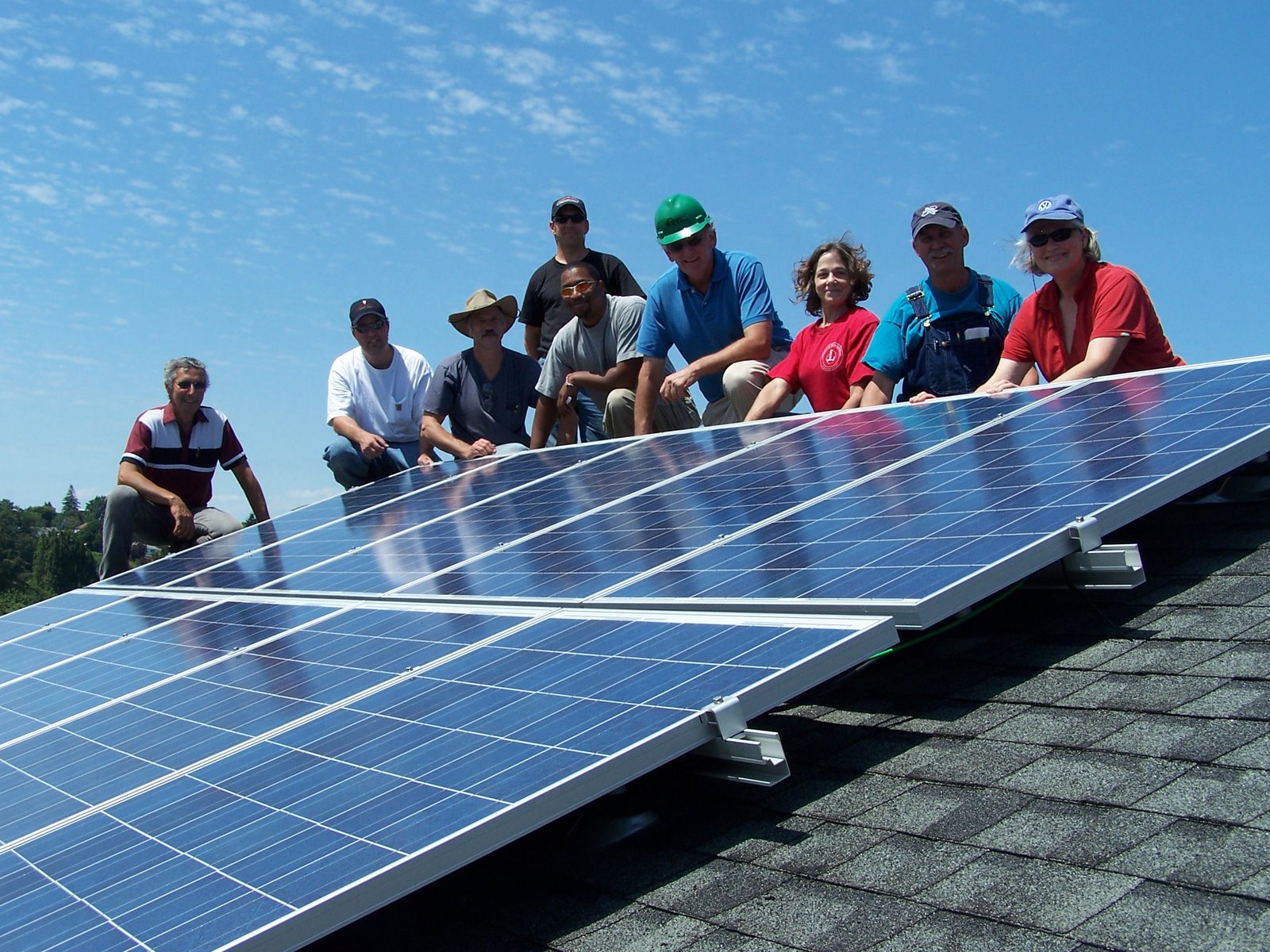 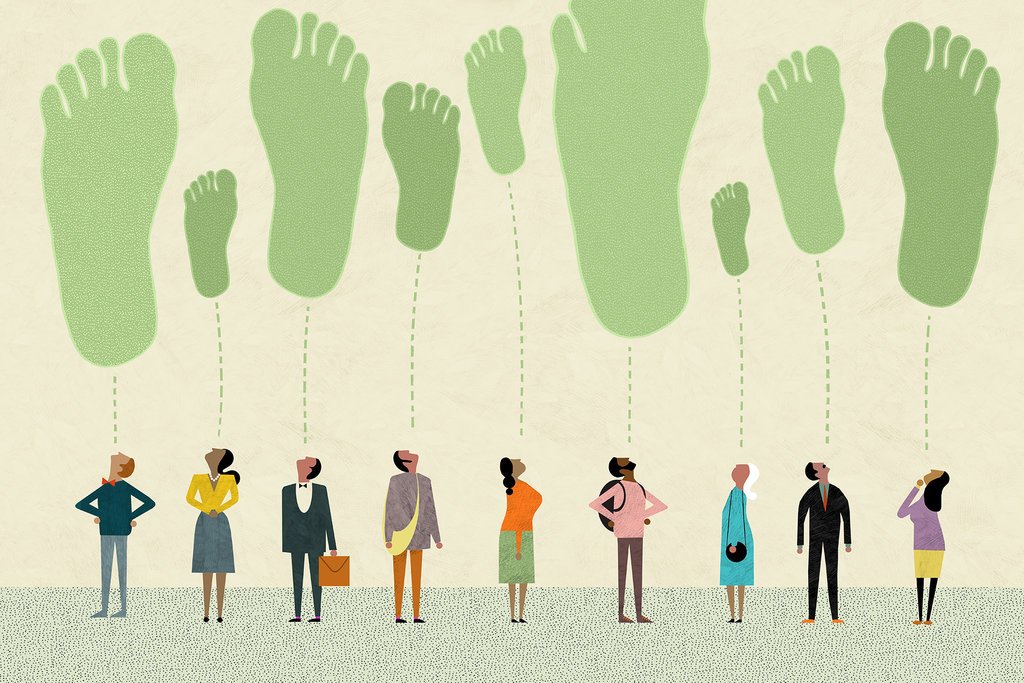 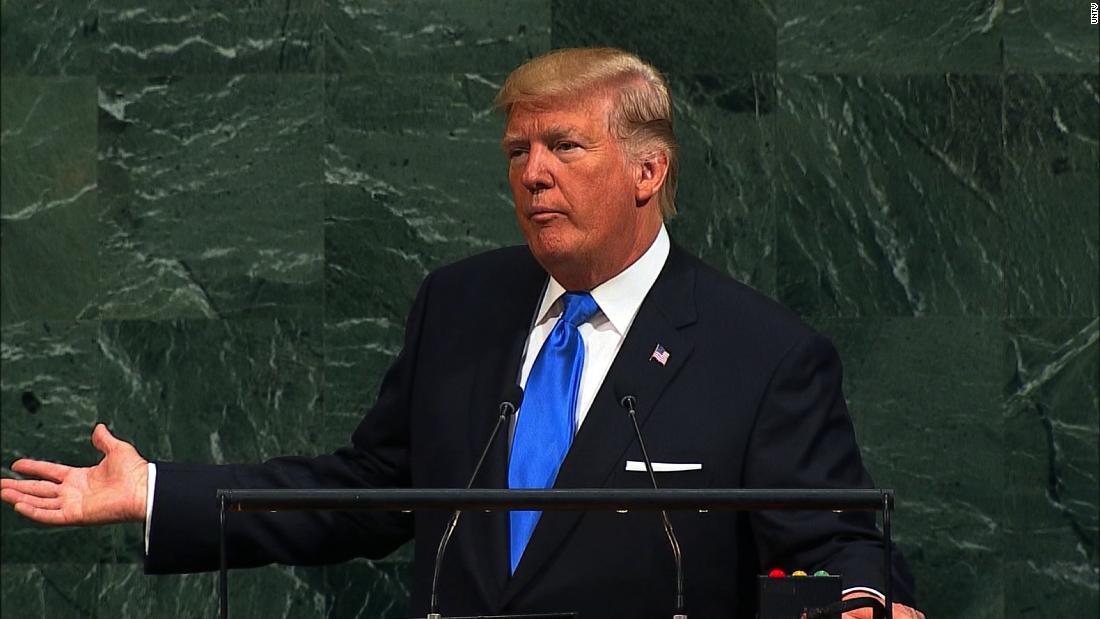