Renewable energy investments may be down, and the political will may be tepid, if not hostile — but nothing can stop the disruptive force of the clean energy revolution that is poised to permanently transform the global energy system in coming decades.

The world is at a point of no return.

We find ourselves in the midst of an unprecedented transition, where the old industrial paradigm is slowly breaking down.

As the old world dies, a new world is arising from within, bringing with it a disruptive potential that is at once accelerating the demise of the old, and enabling the rapid transformation of the future.

And at the heart of this great transition is energy.

In the US, we’ve had Donald Trump reject the Paris Agreement and abstainfrom key sections of the G7 commitment on climate change.

In the UK, Theresa May survived the General Elections by the skin of her teeth, but in the process her Conservative Party partnered with the rabid climate denying extremists of Northern Ireland’s Democratic Unionist Party (DUP).

So you would be forgiven for believing that the renewable energy revolution is doomed.

Last year, new global investments in renewables fell 18% to $287.5 billion from a record high of $348.5 billion. Most of the decline came from China and Japan, where the focus has shifted to reforming grids to maximise storage and utilization of renewable power.

In the US, investment declined by 7%. Although overall in Europe, investment increased by 3%, it dropped by 16% in Germany — the pioneer of a decentralised renewable energy model — and in France by 5%.

In the UK, where investments rose by 2%, the next three years may see renewable investments collapse by as much as 95% due to the government’s preference for nuclear and gas.

Clean is still up

But here’s the catch: government-led investments are not the driving force of the clean energy revolution.

This is why there is little correlation between these investment figures, and the near-exponential growth of renewables.

Despite the decline in investments, as of this year the US near doubled its previous record on solar installations as a source of new electricity capacity, from 7.5 gigawatts (GW) to 14.8 GW.

In the EU, 90% of new power capacity came from wind, solar, biomass and hydro. Europe has also hit a new milestone, with wind power overtaking coal to become the second largest form of power capacity after gas.

The UK is currently lagging behind these developments, with only 8.2% of its energy coming from renewables (compared to the EU average of 16.4%).

Yet even the fracking-loving Tory regime sees the writing on the wall. The Department of Business, Energy and Industrial Strategy has increased its previous projection of new renewable capacity from 33 GW to 45 GW by 2035. The government sees no coal power being generated from 2024 onwards, and a combination of renewables and nuclear to dominate by the mid-2030s.

And according to the Renewables 2017 Global Status Report, last year the world added enough renewable energy capacity to power every house in the UK, Germany, France and Italy combined — and it did so at a price 23% cheaper than the preceding year.

The big drivers of system change

There are three fundamental reasons why this is happening, and why it represents an unstoppable exponential trend. 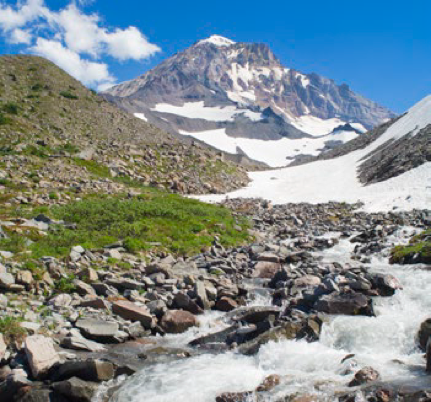 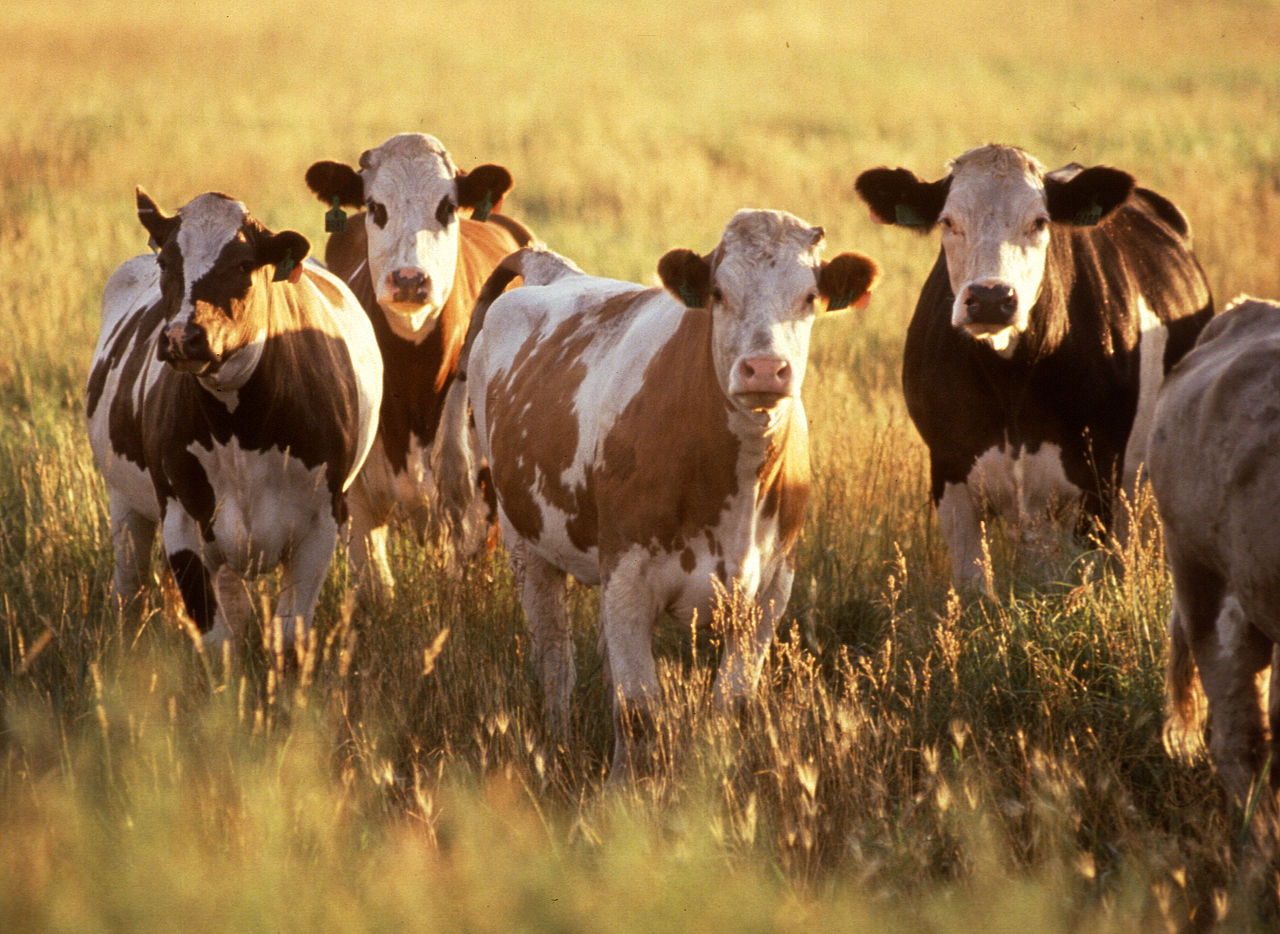 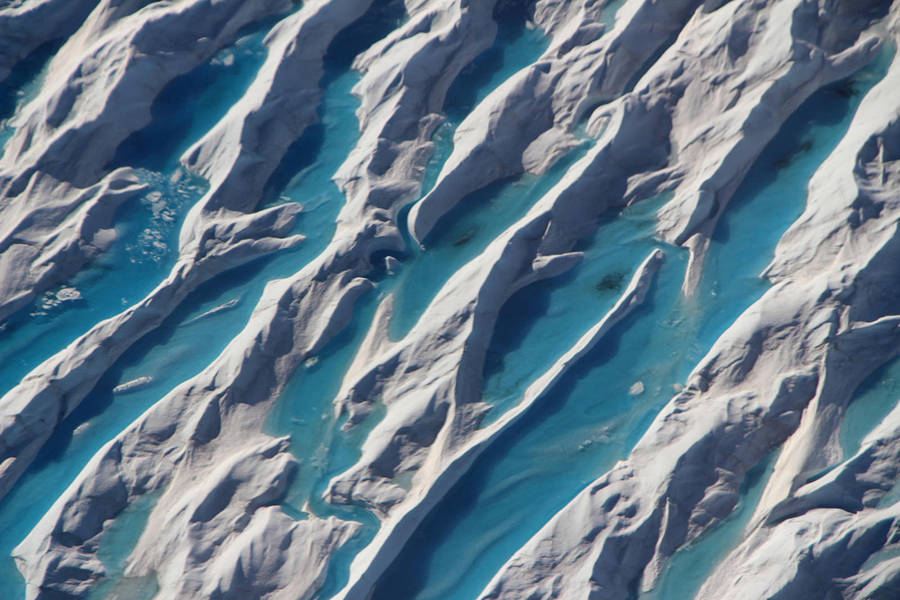