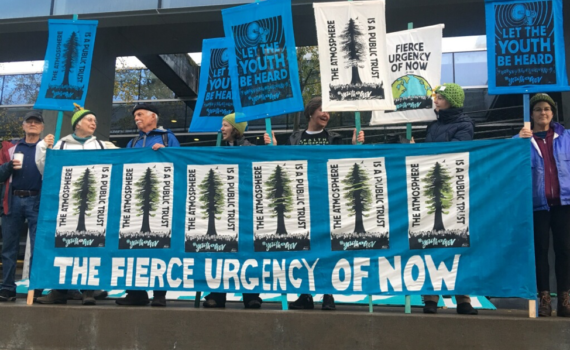 The Supreme Court on Friday night refused to halt a novel lawsuit filed by young Americans that attempts to force the federal government to take action on climate change, turning down a request from the Trump administration to stop it before trial. The suit, filed in 2015 by 21 young […] 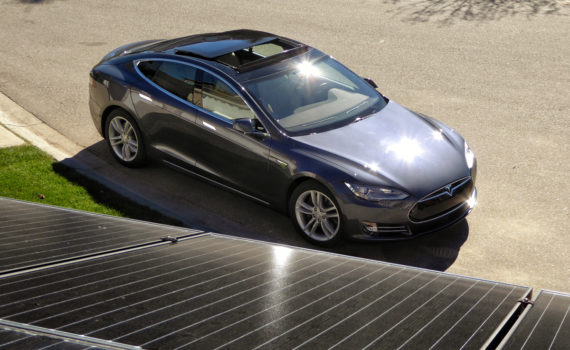 The auto industry is headed for revolution, Trump notwithstanding. by Dave Roberts at Vox Though it may seem like several dozen scandals ago, the Trump administration is just now finalizing plans to freeze national fuel-economy standards in place, rather than steadily increasing them as Obama planned. This is a terrible […]

The Weekly Climate Review for Nov. 2, 2018: This was not a good week for coal. Last month’s Intergovernmental Panel on Climate Change (IPCC) report basically said the world must all but stop burning coal by 2050 to save the planet from ruin. This week, Carbon Tracker, the U.N. climate […]

The Koch Brothers really don’t want you to pass I-1631—a first-of-its-kind carbon fee on our state’s worst polluters. How do we know that? Because they just dumped another $400,000 into our state to defeat the initiative. For those keeping score at home, Big Oil and the Kochs have now donated […] 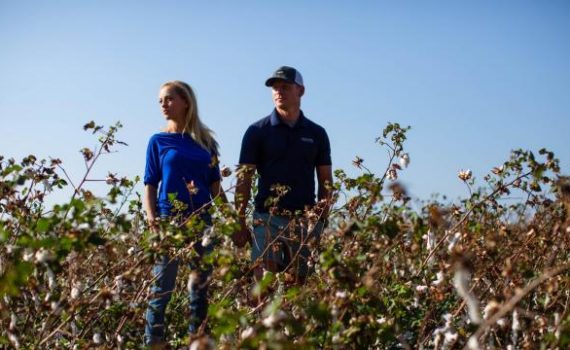 That agenda has left farmers ill-prepared to cope with effects of climate change—droughts, heat and storms—while neglecting a key climate solution. Donald J. Trump’s inaugural crowd may not have been the biggest ever, but his parade drew lots of tractors that rumbled past the presidential reviewing stand in a farm […]

From MacArthur Foundation’s review of Oct. 26, 2018: Before Trump’s presidency, the 369-page report released Wednesday by the National Academies of Sciences, Engineering and Medicine might have generated major news coverage for its significant break with previous recommendations from mainstream scientists. The report basically says that humanity can only avert climatic […] 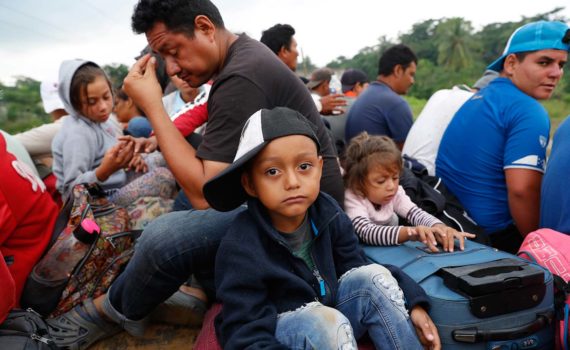 From MacArthur Foundation’s Weekly Climate Review Oct. 26, 2018: Climate change may be a convenient truth for Trump The faux newscasters on “Saturday Night Live” joked about the general public’s impassive response to the grave forecast this month from the Intergovernmental Panel on Climate Change (IPCC). “Scientists basically published an […]