by Dan Gearino at InsideClimate News:

All of the trends that follow are offshoots of the big story of 2018—that the clean energy transition is accelerating and has gained so much momentum that not much can stop it.

Offshore Wind is Here. Last week’s $405 million lease auction for a stretch of federal waters off Massachusetts is the capper for a year that saw state governments and businesses take steps to make offshore wind a major source of clean energy for the Atlantic Coast.

He means that offshore wind has gained enough speed that almost nothing, even policy changes or delays for specific projects, can change the trajectory.

This new business reality includes one of the world’s offshore wind giants, Denmark-based Orsted. It bought Deepwater Wind of Rhode Island, in a sign that the U.S. market is coming into its own and that the industry giants want a piece.

Offshore wind is a key part of the renewable energy puzzle because it is well-suited to serve coastal population centers that do not have enough land for large wind or solar projects.

The country’s largest proposed project, at least for now, is Vineyard Wind off Massachusetts. The 800-megawatt wind farm is now in a pre-construction phase.

While most of the activity is off the Atlantic Coast, there’s also leasing and planning taking place off California and in the Great Lakes.

Utilities Move to Reduce Carbon. Utility companies took big steps forward in 2019 to reduce or even eliminate carbon from their electricity production.

Xcel Energy made the boldest move, saying this month it would go carbon-free by 2050. This is significant because Xcel is a large utility, serving parts of eight states, and it now gets 60 percent of its electricity from plants that run on fossil fuels.

Xcel is one of several large utilities that have found that renewables are cost-effective. The challenge is designing a grid that can be 100 percent carbon-free around the clock, without needing natural gas to fill in the gaps. Battery systems may serve this function, but they have yet to be used on a scale that a company like Xcel will need. Companies will need to come up with ways to overcome these structural and technological obstacles.

Other utilities, including Consumers Energy in Michigan and NIPSCO in Indiana, also issued plans to reduce fossil fuels and increase use of renewables. I will be watching in 2019 for more details about how these plans will work, and to see which other companies follow suit.

Wind and Solar Prices Continue to Fall. Utilities wouldn’t be able to sharply reduce carbon emissions if it weren’t for affordable renewable energy. In 2018, wind and solar power prices continued to decrease as equipment became less expensive and more efficient.

An annual report from the investment bank Lazard underscores a new reality in which wind and solar power cost less to build and operate than gas-fired power plants in many places. And coal-fired power is prohibitively expensive.

For utilities making plans for decades into the future, the low price of renewable energy comes with the added bonus that there are no fuel costs, and therefore no vulnerability to price changes in natural gas.

﻿Solar Tariffs’ Effects Smaller than Feared. Solar power developers spent much of 2017 getting ready for the possibility that U.S. tariffs on imported equipment would be a serious impediment on growth.

One result was a buying and building spree near the end of 2017 as companies rushed to do business before the tariffs arrived.

The Trump administration imposed the tariffs early this year, covering the most common type of photovoltaic cell. Yet many people in the solar industry were relieved to see the terms of the tariffs because they turned out much less severe than companies had feared.

Meanwhile, China reduced its state support for solar projects, which led to a glut of solar equipment on the world market. Solar equipment prices went down, a factor that helped to cancel out, at least in part, the effects of the tariffs for U.S. buyers.

Figures from the Solar Energy Industries Association show that U.S. solar projects are down so far this year compared to the prior year. Some of that is because many projects were fast-tracked in 2017 in anticipation of the tariffs.

It will still take some time to thoroughly assess what happened in the market this year.

The upshot so far:

“We’re really talking about small changes to a general trend,” said Colin Smith, a solar analyst for Wood Mackenzie Power & Renewables, who I interviewed for an ICN story in August. “It does have an impact,” he said. “But it’s not terrible.”

States Embrace Clean Energy. From California, which passed legislation to get to zero carbon in electricity generation by 2045, to New York, whose governor said this week he wants to get to zero carbon by 2040, some states seem to be engaging in a race to see which one can eliminate fossil fuels the fastest.

Other notable examples this year were Massachusetts, which adopted a plan to get to 35 percent renewable energy by 2030 (while rejecting an option that would have been even more ambitious), and New Jersey, which has set a target of 50 percent renewables by 2030.

Clean energy requirements are not new, with rules in place in 29 states and the District of Columbia. What is new is the idea that far-reaching targets, all the way up to 100 percent, can be achieved.

I expect to see more of this kind of action in 2019, especially in Colorado, where Democrat Jared Polis was elected governor after campaigning on a plan to have the state move to 100 percent renewable energy by 2040.

What Will Be the Clean Energy Story of 2019?

One thing that’s absent from my five trends of 2018 is anything related to electric vehicles. Yes, there were developments on that front, including the release of the Tesla Model 3 and moves by local governments to use all-electric buses. But this was not the year that EVs transformed the economy, or even took big steps to do so.

Consumer acceptance of EVs has been slow to arrive for a number of reasons, including gasoline prices that are so low that many people see no financial incentive to buy an electric vehicle.

I’m not going to attempt to predict gasoline prices, but I can safely say that EVs are getting less expensive and battery ranges are increasing.

The number of EV options is growing, which indicates that automakers see this as an area in which they must compete, even if it’s still less than 2 percent of the U.S. market.﻿

Sometime soon (and I dare to venture that may be 2019), EVs will make a leap and make clear that the internal combustion engine is nearing the end of its days.﻿ 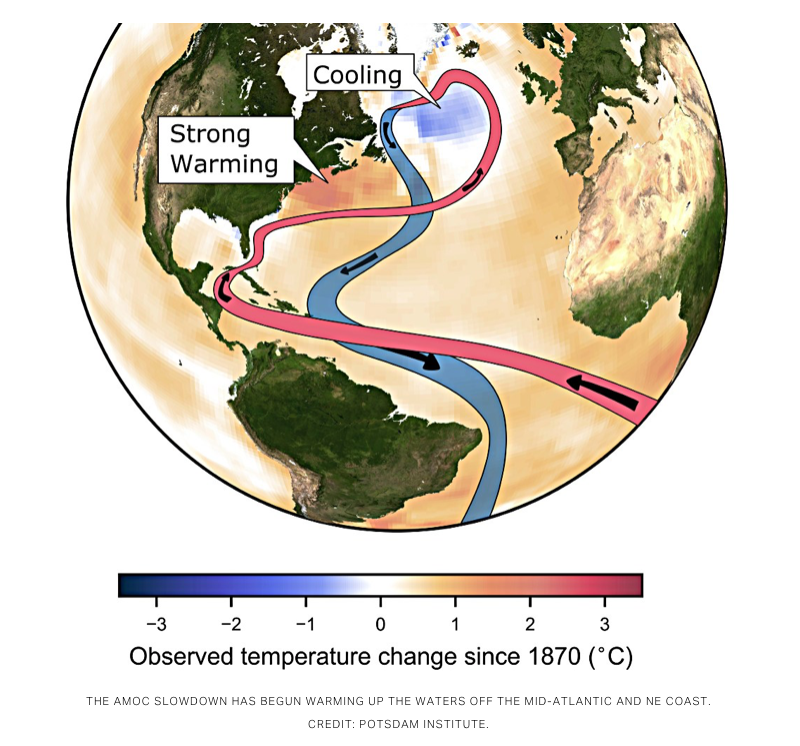 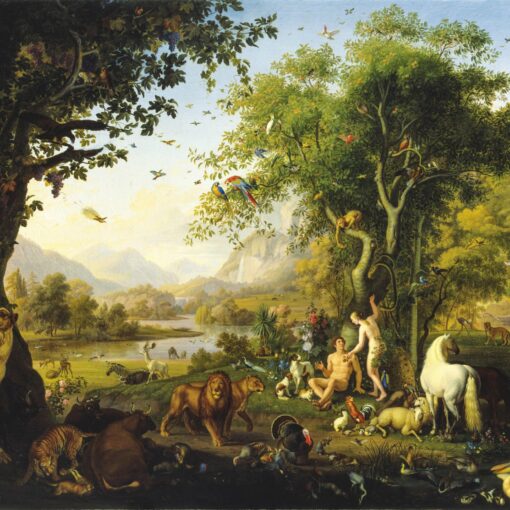 We have a problem. We don’t know what we want. We complain to anyone about how things are going wrong, but we […]