As President Donald Trump pulled back on the U.S. commitment to climate action Thursday, Multnomah County stepped forward, unanimously passing a resolution that establishes a goal of meeting 100 percent of community-wide energy needs with renewable sources by 2050.

County Chair Deborah Kafoury and Portland Mayor Ted Wheeler had unveiled the commitment in April. Portland was set to vote on a matching resolution at a City Council meeting Thursday afternoon.

Ahead of the Thursday morning vote, Commissioner Jessica Vega Pederson, who spearheaded the county’s climate strategy, put the resolution in the context of President Trump’s decision to withdraw the United States from the Paris climate agreement.

She said that when “federal leaders abdicate their responsibilities,” the county needs to step up. Fellow Commissioner Sharon Meieran called the timing of the vote “poetic in some tragic way.”

The county’s 2050 goal is for all energy sectors, including, significantly, the transportation sector, where fossil fuels are especially entrenched. The resolution also sets a goal of 100 percent renewable electricity by 2035.

The goals move far beyond anything called for in state policy, including the renewable portfolio standard for Portland General Electric and Pacific Power, who are required to source 50 percent of their electricity from renewables by 2040.

Portland General Electric, which recently ran into a buzzsaw of opposition for pursuing permits that would allow it to expand its natural gas generating capacity, spoke Thursday in support of the county’s action.

“We are committed to doing our part,” Deane Funk, manager of local government affairs for PGE, told the county board. Funk said CEO and President Jim Piro’s reaction to the goals was, “If that’s what they want to do, then we’re going to help them do it.”

A Pacific Power representative said the goals “are laudable and (the company) can support them,” although with some concerns. 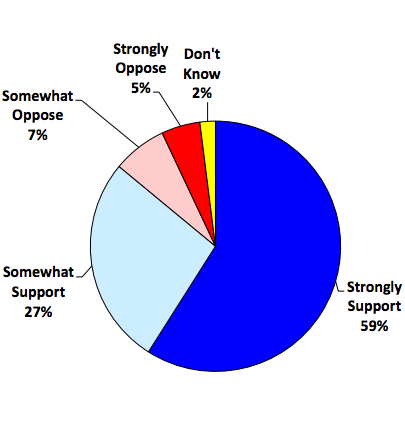