Lest you wonder whether your activism is making a difference…

Don Steinke has compiled this list of victories by Power Past Coal, Stand Up to Oil, and others:

12.   “Shell pulls out of the Arctic after losing seven-billion dollars thanks to the bravery of kayactivist and bridge danglers putting their bodies on the line to block it. Thank you, Greenpeace and the local Portland-area community for standing up for the climate!”

15.   Clatskanie crude by rail terminal – put out of business by competition, 2015

19.   Oregon Legislature voted to get off of coal based electricity by 2030.

22.   Puget Sound Energy agrees to develop a plan to shut down Colstrip units 1 and 2.

25.   The proposed Tongue River Railroad in Montana was denied by the Surface Transportation Board.  This victory was 24 years in the making.  It would have enabled more coal by rail.

26.   Gateway Pacific Coal Terminal near Bellingham rejected by the Army Corps in respect for the Lummi treaty rights.  This was HUGE.

27.   Williams Western Pipeline expansion project, abandoned by applicant because of #7

30.   Lighthouse Resources withdraws their proposal for the Morrow Pacific Terminal in Boardman Oregon.  (second victory for the same project)

32.   We prevailed in court regarding coal dust.

38.   Supreme Court of WA rules that the Ocean Resources Management Act applied to the oil terminals in Grays Harbor.  Thank you EarthJustice and the Quinault Nation.

And this one last week:

Here are some comments from the Power Past Coal coalition:

“The state did the right thing today, standing up for clean water, public health, and the Pacific Northwest’s iconic endangered salmon runs,” stated Power Past Coal Co-Director Jasmine Zimmer-Stucky. “Washington State and the city of Longview deserve better than empty promises from the dying coal industry.”

“Today the State of Washington stood up for clean water. The state’s decision to protect the water on the Columbia also helps protect farm and ranch irrigators like me. In southeastern Montana, coal seams are aquifers. Mining more coal for export would further disrupt our watersheds and lead to more salty water discharged into the rivers and streams we rely on in agriculture. If we don’t have water, we don’t have anything,” said Miles City rancher and past Northern Plains Resource Council chair Mark Fix.

“We hope this decision moves our community away from coal and other fossil fuel based polluting industry on the Lower Columbia. It’s time to move on to the future; clean, sustainable family wage jobs that provide our area a reliable future so we can grow and attract more economic diversity and create the quality of life that maintains and enhances our families,” said Gary Wallace, president of Landowners and Citizens for a Safe Community,

“This denial reflects the will of the people. Thank you to Washington’s leaders for moving us away from dirty coal and towards a clean energy future.” said Joan Crooks, CEO of Washington Environmental Council and Washington Conservation Voters.

“We’re so pleased that permits for this dangerous project have been denied. Toxic diesel emissions, coal dust, and delayed emergency response threaten all of us, but especially young children, the elderly and those with pre-existing conditions. Low-income and frontline neighborhoods would be hit hardest. As a cancer doctor, I’m acutely aware that, because of today’s decision, we can all breathe easier, ” said Dr. Stephen Chandler of Longview.

Power Past Coal is an ever-growing alliance of health, environmental, clean-energy, faith and community groups and businesses working to stop coal export off the West Coast.  Powerpastcoal.org  @powerpastcoal 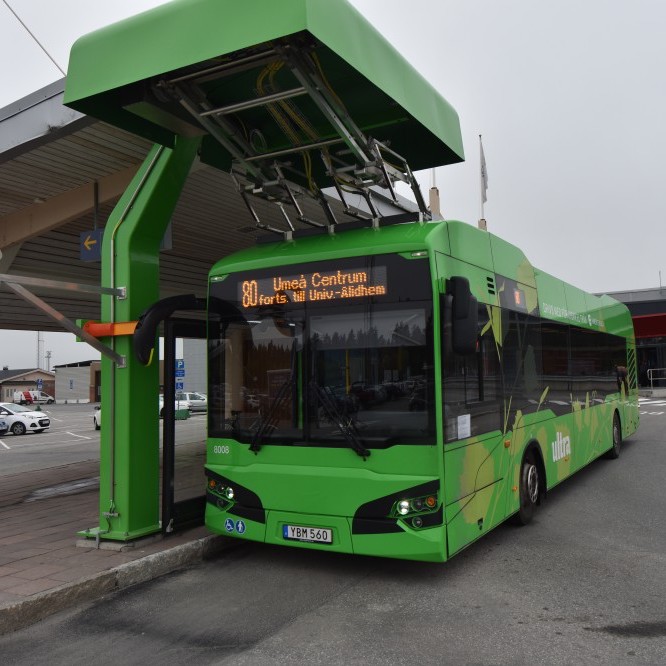 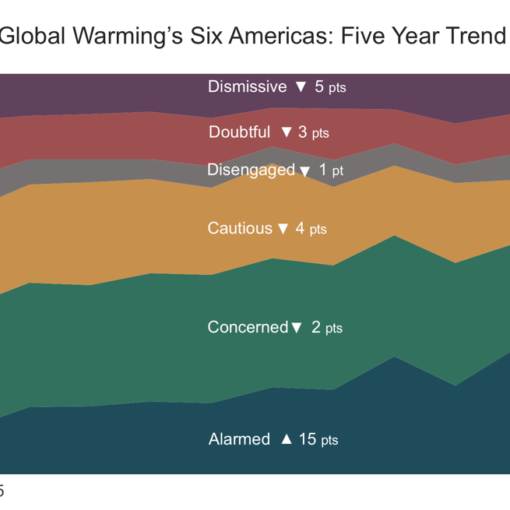 A rule of thumb in election years is that presidential candidates woo their political base with bold policies in primaries, then take the partisan edge […]