The U.S. government’s climate scientists issued a blunt warning on Friday, writing that global warming is a growing threat to human life, property and ecosystems across the country, and that the economic damage—from worsening heat waves, extreme weather, sea level rise, droughts and wildfires—will spiral in the coming decades.

The country can reduce those costs if the U.S. and the rest of the world cut their greenhouse gas emissions, particularly the burning of fossil fuels. Capping global greenhouse gas emissions to limit warming to 2 degrees Celsius (3.6°F) or less would avoid hundreds of billions of dollars of future damages, according to the Fourth National Climate Assessment, written by a science panel representing 13 federal agencies.

The report, like a recent comprehensive assessment issued by the United Nations, signaled the mounting urgency for governments to act quickly to reduce greenhouse gas emissions before locking in high risks. And it underscored, without saying so directly, how the Trump administration is moving in the opposite direction.

The agencies write that global warming is: 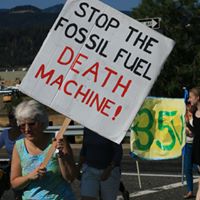 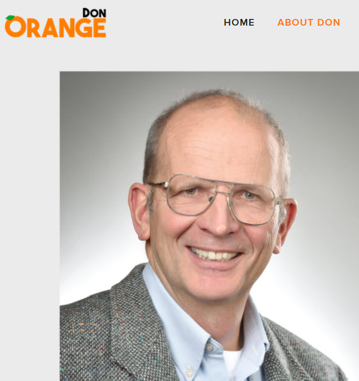