Some weather extremes are now 2-3 times more likely because of global warming, research shows. Several 2017 events would have been virtually impossible without it.

Many of the world’s most extreme weather events witnessed in 2017, from Europe’s “Lucifer” heat wave to Hurricane Harvey’s record-breaking rainfall, were made much more likely by the influence of the global warming caused by human activities, meteorologists reported on Monday.

In a series of studies published in the American Meteorological Society’s annual review of climate attribution science, the scientists found that some of the year’s heat waves, flooding and other extremes that occurred only rarely in the past are now two or three times more likely than in a world without warming.

Without the underlying trends of global climate change, some notable recent disasters would have been virtually impossible, they said. Now, some of these extremes can be expected to hit every few years.

For example, heat waves like the one known as “Lucifer” that wracked Europe with dangerous record temperatures, are now three times more likely than they were in 1950, and in any given year there’s now a one-in-10 chance of an event like that.

In China, where record-breaking heat also struck in 2017, that kind of episode can be expected once every five years thanks to climate change.

Civilization Out of Sync with Changing Climate 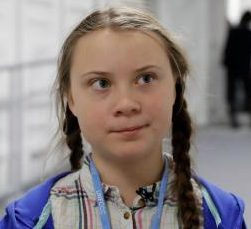 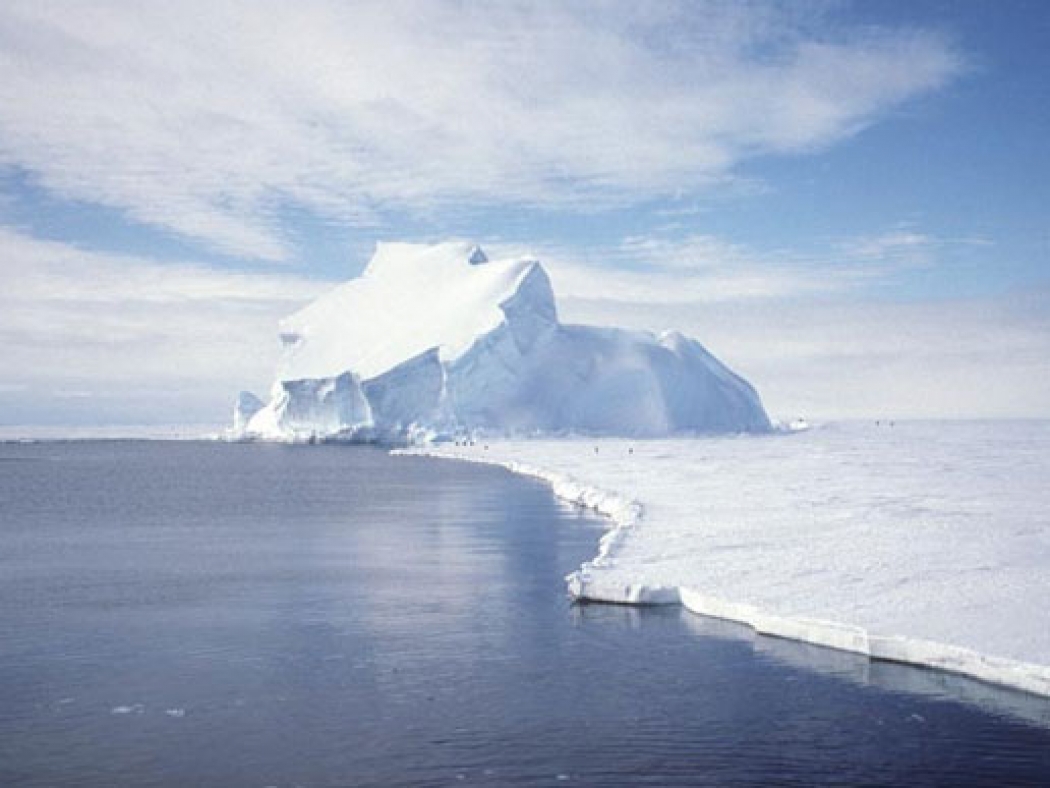