The Dangers of Cooking with Gas 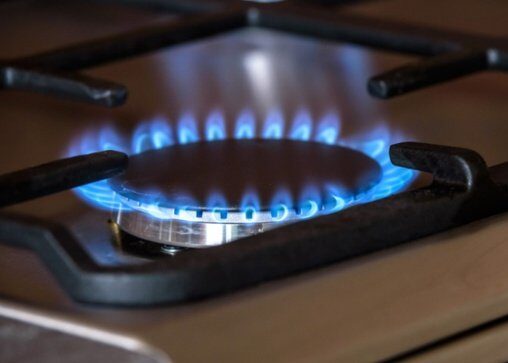 Recently released research from Stanford University finds that “the climate and health impacts of natural gas stoves are greater than previously thought.”

This study adds to growing reports on the dangers of cooking with gas and revealed that the methane leaking from natural gas-burning stoves inside U.S. homes has a climate impact comparable to the carbon dioxide emissions from about 500,000 gasoline-powered cars. It also showed how using a gas stove without powerful ventilation for just a few minutes can lead to indoor air pollution levels that surpass the EPA’s guidelines for 1-hour exposure to nitrogen dioxide, particularly in smaller kitchens.

Join Electrify Now as we hear from Stanford scientists and study co-authors Eric Lebel and Rob Jackson about the implications from this research. We’ll also hear from doctors Melanie Plaut and Ann Turner for a summary of the health effects from gas burning stoves, and we will discuss the amazing advantages of induction cooking.

Register for this webinar to learn how to avoid the dangers to you and your family from cooking with gas.