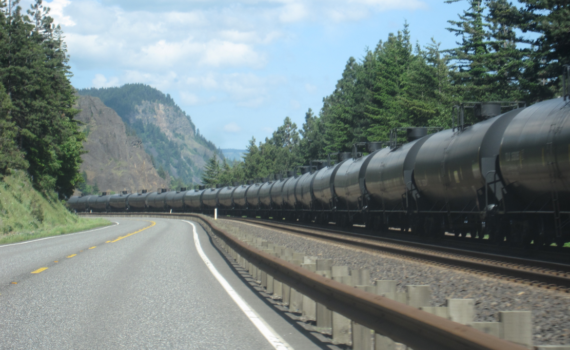 A year after Washington state denied key permits for a coal-export terminal in the port city of Longview, the Army Corps of Engineers announced it would proceed with its review — essentially ignoring the state’s decision. This dispute pits federal authorities against local and state governments. It’s also part of a larger and […]